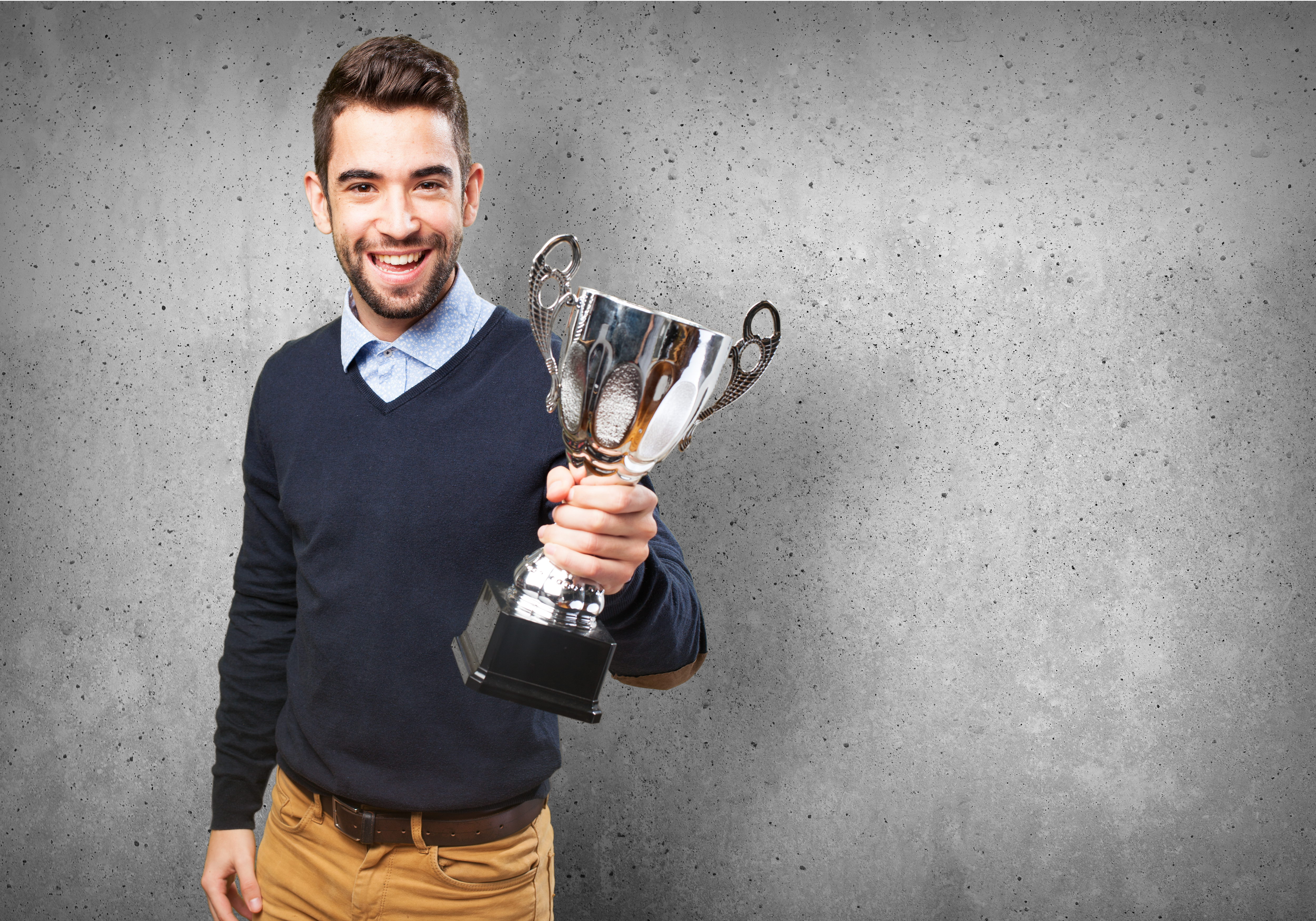 The Royal baby’s name has been announced. The royal couple’s second son will be named Louis Arthur Charles and a tweet from Kensington Palace confirmed that the child will be known as His Royal highness Prince Louis of Cambridge.

A NEW PRINCE HAS BEEN BORN

The Duke and Duchess of Cambridge have welcomed their second son and third child earlier this week, the little prince is the 5th in line for the British throne. He was born on Monday the 22nd of April in London at St.Mary’s hospital.

The royal traditional Gun Salute was fired from the Tower of London and Hyde Park at 14:00 BST, a tradition that marks the birth of every prince and princess. You can see the video of the salute below:

It has been reported that the family has already gone home to Kensington Palace, but we will have to wait a bit longer for the name to be announced. As tradition demands,  the notice of the Prince’s birth has been placed on the forecourt of Buckingham Palace.

The bookies‘ favorites are Arthur, James, Philip and Albert.