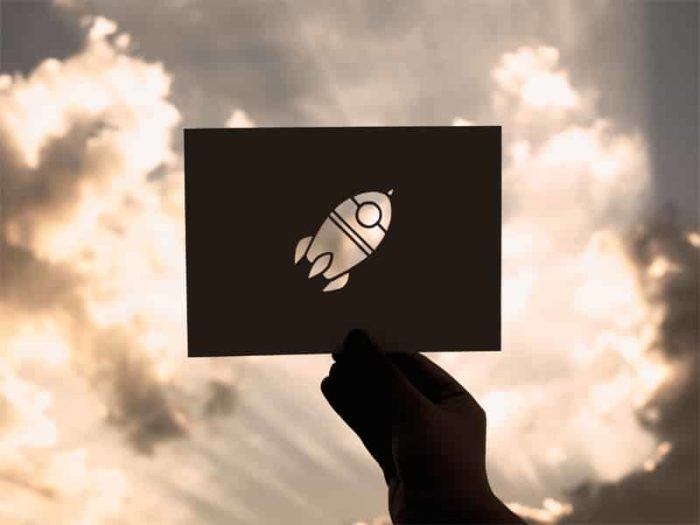 Learn English every day – a new topic every week! This week we collected interesting facts and new vocabularies about the ongoing – derzeitig – space race – Wettlauf ins All – between billionaires. Elon Musk wants to fly to Mars. Richard Branson plans to establish space tourism – Weltraumtourismus. And Jeff Bezos dreams of colonising the moon- Mondkolonie.

Half a century ago space opened up with the moon landing. Then it was a race between the US and Russia to be the first one on the moon. Now, however, its getting more crowded and highly commercial. About 72 countries have a space programme – Weltraumprogramm. Amongst others India, Brazil, Japan and Canada. After the US the UK is boasting – etw. aufweisen – the most private space startups. Right now the number of rocket flights is still quite low – the whole of 2020 saw 114 attempted – versucht – orbital launches in the world. Up til now the focus on space transportation has been on cargo supply – Frachtlieferung. But this is supposed to change.

The Race off the Earth

More and more, also non-state people play a bigger role in exploring what is out there. Entrepreneurs – Unternehmer – that enter the space industry from outside, especially computing. Elon Musk, Jeff Bezos and Richard Branson each have their own space programme. And the billionaires plans are ambitious – ehrgeizig.

On Sunday, July 11th Richard Branson became the first man who flew into space aboard a rocket he helped fund – finanzieren. It took him and four members of his crew to the edge – der Rand – of outer space. Today on Tuesday, July 20th is the day Jeff Bezos is set to follow him. The Amazon founder – Gründer – also has his own rocket that is supposed to fly him and three more crew members to suborbital space and back. And while Elon Musk has no plans to follow them himself (at least not this year), he is due – fällig – to send his all-civilian crew into orbit later this year.

Start saving for a ticket now!